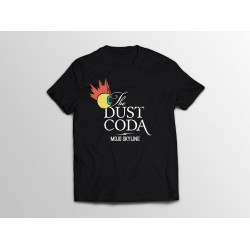 Due to the overwhelming demand for this album, a further colour vinyl is being pressed. Expected in stock around June 18th, the red vinyl is strictly limited to 300 copies and will ship as soon as the red vinyl is delivered to us.